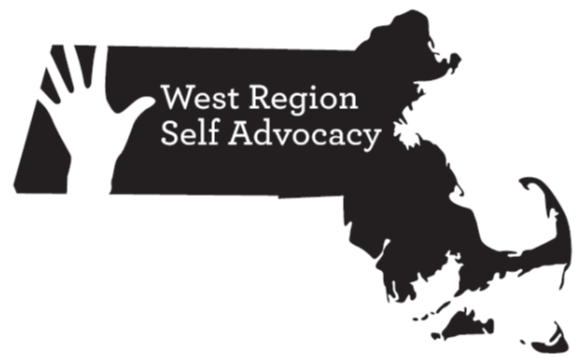 We are thrilled to announce that this year’s keynote speaker will be world renowned scientist and speaker Dr. Temple Grandin!

Dr. Grandin is a prominent author and speaker on both autism and animal behavior.  Today she is a professor of Animal Science at Colorado State University.  She also has a successful career consulting on both livestock handling equipment design and animal welfare.  She has been featured on NPR (National Public Radio) and a BBC Special – “The Woman Who Thinks Like a Cow”. She has also appeared on National TV shows such as Larry King Live, 20/20, Sixty Minutes, Fox and Friends, and she has a 2010 TED talk.  Articles about Dr. Grandin have appeared in Time Magazine, New York Times, Discover Magazine, Forbes and USA Today. HBO made an Emmy Award winning movie about her life and she was inducted into the American Academy of Arts and Sciences in 2016.

When she was young, she was considered weird and teased and bullied in high school.  The only place she had friends was activities where there was a shared interest such as horses, electronics, or model rockets.  Mr. Carlock, her science teacher, was an important mentor who encouraged her interest in science.  When she had a new goal of becoming a scientist, she had a reason for studying.  Today half the cattle in the United States are handled in facilities she has designed.

We are happy to share that you can now watch recordings of the 2022 West Region Self Advocacy Conference Keynote Speaker, awards ceremony and Department of Developmental Services question and answer session. Click the purple Read more… 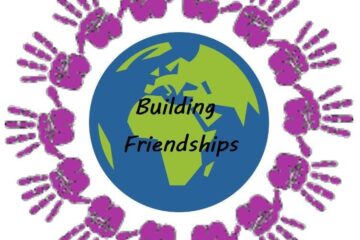 In light of the current COVID 19 numbers West Region Self Advocacy will be providing an extra virtual option for our 2022 Self Advocacy Conference. Online attendees will be able to see our key note Read more…